A visit to the Lucha Libre in Mexico City is an essential part of your visit to the capital, and is great fun – especially if you go in a group and have a few drinks beforehand to really get in the swing of it!  Here’s all you need to know about going to watch the incredible Mexican wrestling known as Lucha Libre at the Arena Mexico in Mexico City.

YOU MAY ALSO LIKE: Awesome things to do in Mexico City

Lucha Libre in Mexico City – A Bit of History

Literally translated as “Free Fighting”, Lucha Libre is similar to American WWF Wrestling and the like, but usually includes more high flying jumps & athletic moves than its American equivalent.  And of course, Lucha Libre is easily recognised with those all-important lucha libre masks which hide the identity of the luchadores (fighters).

Lucha Libre dates back to 1863, but became more popular after the 1933 founding of the Empresa Mexicana de Lucha Libre (Mexican Wrestling Enterprise), then with the invention of television allowing the sport to reach a much larger following.  Lucha Libre in Mexico City is a popular pasttime for locals and tourists alike, who want to catch a glimpse of their favourite luchador.

The most famous luchador in Lucha Libre was named El Santo (The Saint), who wore a silver mask & fought for nearly 5 decades.  He became a symbol of justice for Mexicans, and appeared in comics and films battling his rival Blue Demon, and other fighters as well as more unusual foes like zombies, vampires and werewolves!  Ever wondered where the film Nacho Libre got inspiration? Here it is folks!

Not every luchador fighter in Lucha Libre wears a mask, but for the majority, the mask hides their true identity and is a vital part of their luchador persona.

In the early days, the Mexican wrestling masks were more simplistic with different colours to distinguish the wrestler, but have gradually developed into more complex designs with some transforming the wearer into horned animals, gods and ancient heroes.

Sometimes high stakes fights include fighting for your opponent’s mask, and losing their lucha libre mask can mean the end of a luchador’s career – or at least the end of the persona they created.  Some fighters never remove their masks in public, and El Santo continued to wear his mask long after retirement, and was even buried wearing it.

Don’t be under any illusion that Lucha Libre is a fight.  You are going to watch a show, but that isn’t to say this isn’t dangerous, as the luchadores (fighters) perform jumps, flips and throws that are carefully choreographed.

Occasionally things do go wrong, there was a case in 2015 when the luchador known as El Hijo de Perro Aguayo tragically died after falling badly and suffering a brain injury during a fight in Tijuana.

So enjoy the show, and admire the luchadores – part athletes, part actors, and 100% entertainers, as they pretend to tear each other apart in, and around the wrestling arena.

If you’re looking for a lucha libre tour in Mexico City, I used Estacion Mexico, or you can check these options from GetYourGuide:

As the fighters are announced, they make a dramatic entrance and come down the stairs to their theme tune, supported by the obligatory girls dancing (badly) in bikinis.

I loved to take sides depending on which song was my favourite, although the bad guys often had better rock songs as their theme!  The good guys also known as ‘Tecnicos’ are usually the favourites with the crowd, and the bad guys known as “Rudos” often dress all in black and completely disregard the rules, attacking the good guys 3 on 1, all the while receiving glorious boos from the eager spectators in the Arena Mexico.

Many Mexicans attend the fights to let off steam, and really get involved shouting various insults at the fighters they don’t like, or who aren’t playing fair.

According to our guide from Estación Mexico, the three most important phrases you will need for the night:

Apparently, these are the favourite swearwords that are yelled at the fighters during the Lucha Libre match.  I wouldn’t advise using these outside the Mexico City arena, but the 8 year old boy behind us was shouting these along with his father, so it seems acceptable here!  The video below gives a little taste of how the crowd gets involved with the acrobatic fights!

In the Arena Mexico, Tuesdays and Fridays are the nights for Mexican wrestling.  You can buy Lucha Libre tickets in advance on ticketmaster, or just turn up to the Arena Mexico & buy tickets on the night.  If you want the best seats then buy them in advance, but if you’re happy just to get involved then a reasonable ticket on the raised section will cost around 100 pesos.

I would recommend going to watch Mexico City Lucha Libre on a Friday night, when the Arena Mexico fills with stressed, usually drunk Mexicans who are up for a night of cathartic shouting and screaming at, and for, their favourite fighters.  The first time I went on a Tuesday, and we got seats closer to the front, as it was less busy, but the atmosphere was nowhere near as good as it was on Friday.

This is definitely an event best shared with friends!  Perhaps you can get together a group from your hostel, or join a Lucha Libre tour like I did with Estacion Mexico.  The more the merrier as they say, and going for a few drinks beforehand helps combat any shyness with your newly learned vocabulary!

What to Bring to Lucha Libre in Mexico City

You are not allowed any cameras inside the Arena de Mexico, your bags are searched on entry, and they will be taken off you.  You will get it back after the show – you’re given a ticket to show in exchange.  Water bottles and other drinks and food are not allowed either, although mobile phones are fine.

If you want that all-important lucha libre mask, sign up to a Lucha Libre tour with Estación Mexico who include a mask as part of your package.  Alternatively, there are plenty for sale just outside the arena to buy before or after the show.  I even saw little luchador wrestler dolls & mini wrestling rings for sale outside too!

Thank you to Estación Mexico for hosting my tour to the Lucha Libre in Mexico City!  My tour was complimentary but the views are, as always, my own.  On their website you’ll find more information about the tour to Lucha Libre, which also includes a visit to a traditional pulque bar, and a Lucha Libre mask, as well as entrance to the show.

Find other things to do in Mexico City

Where to Stay in Mexico City

I stayed in Hostel Home, and loved it!  Hostel Home is in the Roma Norte (North Roma) area of Mexico City and is close to tons of restaurants and bars, but on a quiet safe street.

If you prefer to stay in a hotel, I highly recommend Chaya B & B Boutique hotel, which has lovely comfy beds and a beautiful rooftop terrace with hammocks.  It is in the Centro Historico, close to the Palacio de Bellas Artes.

Or check the options on Airbnb.  If you have never used Airbnb before, use this link to sign up & get up to $40 credit to use on your first trip!  Read more about the Airbnb first time discount code or click below for your Airbnb coupon.

Have you seen a Lucha Libre match in Mexico City?  What did you think?  I’d love to hear your opinions on Lucha Libre, leave your comments below.

If you’re looking for travel insurance for your trip to Mexico, get a quote now from World Nomads.

Or click here to read all of my Mexico blog posts.

The Best Things to Do in Mexico City 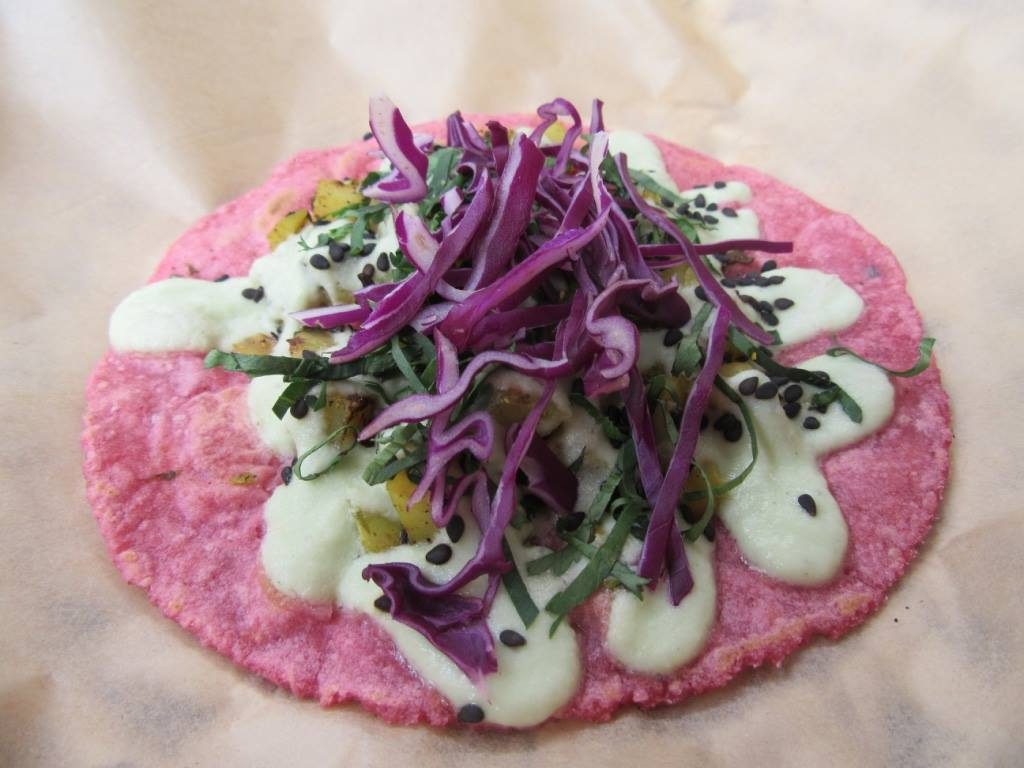 How to Survive as a Vegetarian in Mexico City

21 thoughts on “Lucha Libre in Mexico City – Your Guide to Mexican Wrestling!”